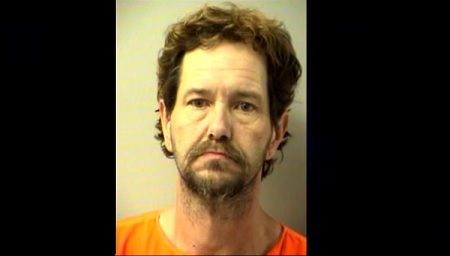 41-year-old David Bertram was put behind bars after police officers say he stole 10 dollars worth of sausages from a grocery store.

Police said Dav jumped off a bridge to escape. He was eventually captured and now faces several charges, including providing a false name to police.