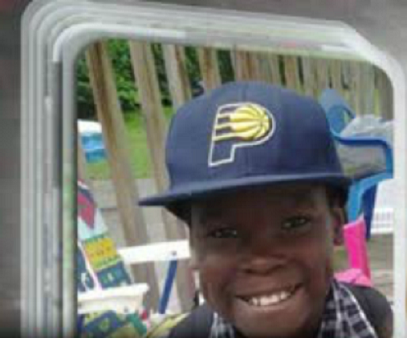 Michael Conner Verkerke died from his injuries after being stabbed in the playground area in the Pinebrook Village community in Kentwood, Mich.

Police say that four children were playing when one of the kids pulled out a knife and repeatedly stabbed Verkerke. The 9-year-old was able to run back to his porch, where he collapsed. He was taken to the hospital where he later died.

Jamarion Lawhorn will be tried as an adult in juvenile court for the stabbing of his 9-year-old neighbor Michael Connor Verkerke. Lawhorn told police he lashed out because he “took too many pills” and because “nobody loves him.”

12 Yr Old Boy Charged As An Adult after Stabbing his 9-YR-old Neighbor. 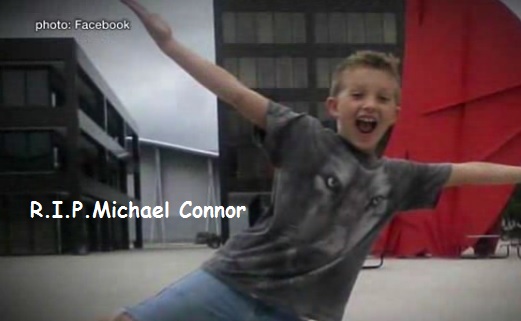