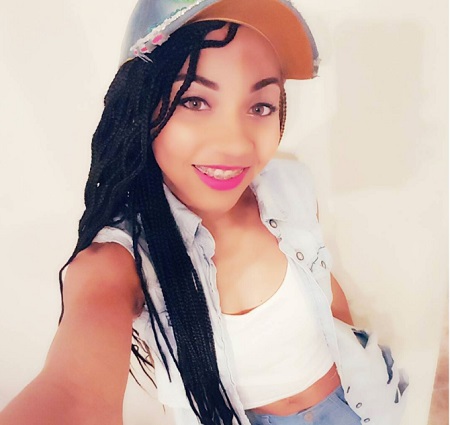 An African-American woman was killed and her son was sadly injured around 9:20am on Monday in the shooting, cops say, the woman aimed a shotgun at officers while holding the 5-year-old in one arm.

Three officers went to serve her and another man an arrest warrants in the Randallstown area of Baltimore County, Maryland.
The man was wanted on an assault warrant, while the woman “Korryn Shandawn Gaines”, 23, was wanted on a bench warrant for failing to appear in court to face “an array of traffic charges” on July 13.

In the 1st video, Gaines is seen her talking with her son just before she was shot. In the video, Gaines asks the boy who is outside, and he replies, “the police.” As officers can be heard in the background, Gaines asks her son, “and what are they trying to do?” He says, “they’re trying to kill us.”

She then asks him if he wants to go “out there,” and he says “no,” before the video ends.

The race of the officers who shot the mother, who was black, have not been released.

There was also suspicion over the reported deletion of Facebook videos posted by Ms Gaines during the stand-off and other social media posts.

My son is not a hostage. He wants to be here in his home with his mother.