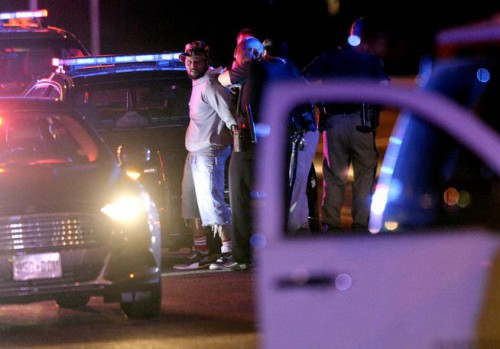 Nas, ScHoolboy Q, and Flying Lotus had a concert at the Red Rocks Amphitheatre near Denver, Colorado tonight. Following the concert, a shooting broke out in the parking lot of the venue. Three people were injured in the shooting and were reportedly found by Denver police on 6th Avenue and Kalamath Street. The victims were then transported to the Denver Health Medical Center. Two other passengers were also in the vehicle with the victims at the time.

No arrests have been made thus far. A picture of ScHoolboy Q being taken into custody has been circulating online in wake of the incident, but according to the Jefferson County Sherriff’s Office’s Twitter page, nobody has been taken into custody yet. The Denver Post is also reporting that no arrests have been made. As of now, none of the artists who performed have responded to the shooting, but ScHoolboy did take a picture with Nas during the earlier in the evening. 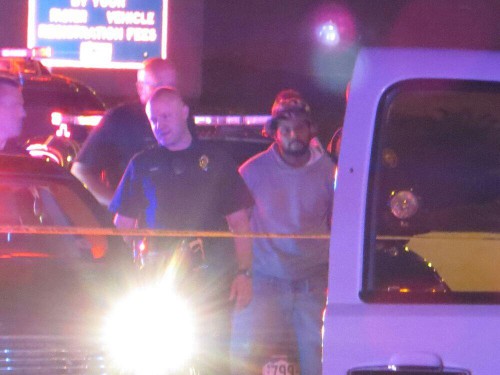 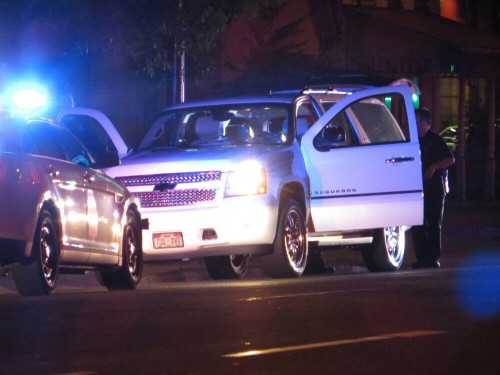