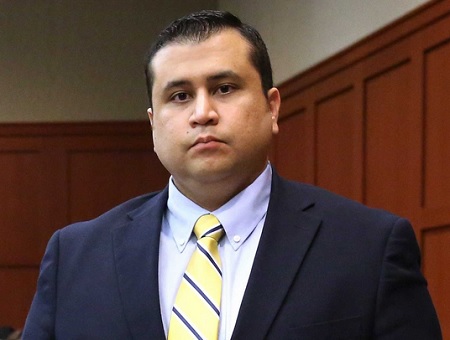 George Zimmerman known for the shooting of unarmed teenager Trayvon Martin on February 26, 2012, in Sanford, Florida was punched in the face at a Florida bar while he was talking to people at a restaurant in Sanford over the weekend.

Zimmerman and a friend called 911 after a man accusing him of bragging about the fatal shooting punched him in the face, authorities said.

Listen to the 911 calls below