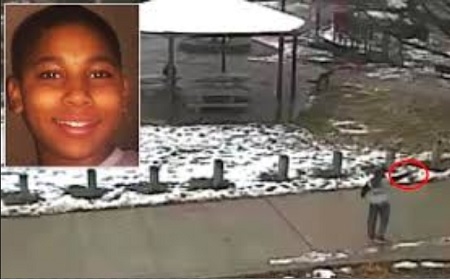 City Of Cleveland Agrees To $6 Million Settlement With Tamir Rice‘s Family Over 2014 Shooting!

The city of Cleveland’s $6 million payout to Tamir Rice’s family is likely the largest settlement the city has ever reached in a police-shooting case, and is among the largest figures levied against the city for accusations of officer misconduct. Tamir, 12, was shot by officer Timothy Loehmann outside Cudell Recreation Center in November 2014. Neither he nor his partner, Frank Garmback, were criminally charged.