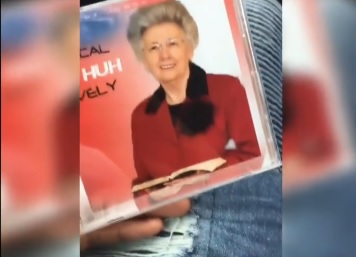 Lyrical Lively is a grandmother who raps about Jesus. Her album was widely shared on social media after @Keith_The_God shared his video saying “She gave me her mixtape at gas station. She’s 74″ The 74-year-old from Arkansas decided to release a bible-themed rap album, hoping to spread the word of God. People speculated as to who she was, and about the identity of her producer. Her mixtape is available and features bangers such as Wake Up, Step Up, What Does The Word Say & more. http://www.cdbaby.com/cd/bobbielively.