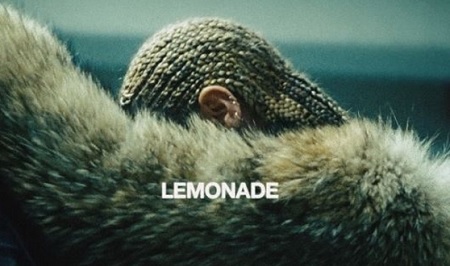 A filmmaker is sour about Beyoncé’s latest album — claiming in a lawsuit that he was sipping the lemonade first.

In a suit filed Wednesday in a New York federal court and obtained by The Hollywood Reporter, Fultz says the singer’s 60-second trailer stole nine visual similarities from his 2014 work.

Among the alleged similar scenes are shots of a dimly lit parking lot, graffiti-covered walls, “red person with eyes obscured” and “overgrown” grass.

The filmmaker, who is also a creative director at a Louisville, Ky., news station, theorizes his material was stolen last year.

Is this really necessary? A lawsuit

Stroll down to read and check out the photos