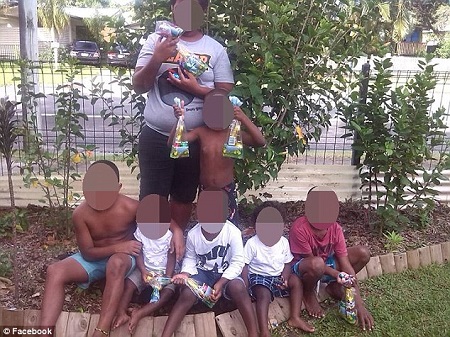 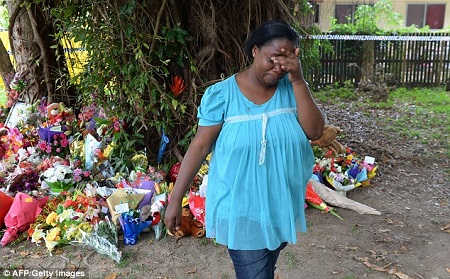 An Australian mother was arrested for murder in the stabbing deaths of eight children, seven of whom were believed to be hers,The eighth is believed to be her niece. When police entered the house, they found the bodies of the children, ranging in age from 18 months to 15 years. Reports says the children were all stabbed to death. Lisa Thaiday, who said she was the woman’s cousin, said another sibling, a 20-year-old man, came home and found his brothers and sisters dead inside the house.The 37-year-old woman, who is recovering in a hospital from stab wounds, was under guard and speaking with police, Queensland Police Detective Inspector Bruno Asnicar said. She has not yet been formally charged. The news out of Cairns is heartbreaking,” Prime Minister Tony Abbott said in a statement. “All parents would feel a gut-wrenching sadness at what has happened. This is an unspeakable crime. These are trying days for our country.” So sad this had to happen to these young kids preys goes out to all suffering from this disaster..