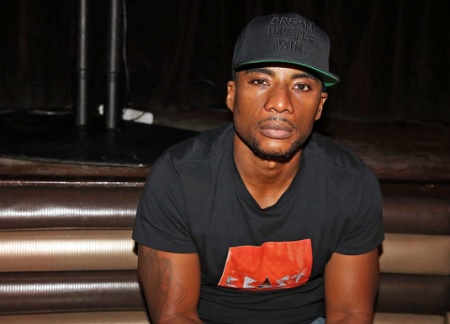 Camila Cabello Estrabao is the former fifth member who recently separated from the Harmony group,

During the MTV Awards on Sunday to show the world what they really think of their former bandmate Camila Cabello.

When the foursome took the stage to perform their latest single, “Angel,” about halfway through the awards show, a fifth person could clearly be seen standing between Normani Kordei and Lauren Jauregui — and it was neither of the the remaining members, Dinah Jane Hansen nor Ally Brooke.