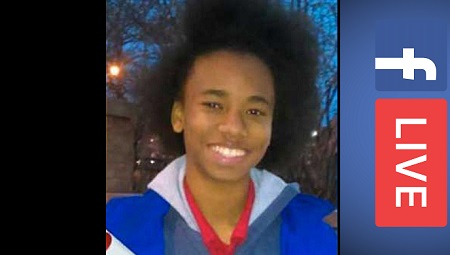 Chicago police say several people watched a 15-year-old girl being sexually assaulted by five or six men or boys on Facebook Live none of the people who watched the video reported the attack to police.Police learned of the latest attack when the girl’s mother approached the head of the police department, Superintendent Eddie Johnson. Johnson ordered detectives to investigate and the department asked Facebook to take down the video. Department spokesman Anthony Guglielmi said Tuesday that detectives found the girl and reunited her with her family. investigators are questioning several people. no one is considered a suspect yet and no arrests have been made.