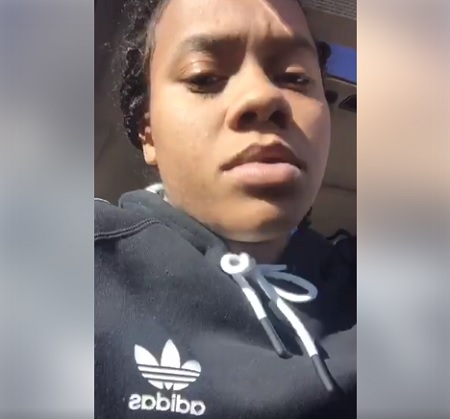 A Facebook Live Video shows a terrible shooting in Chicago, which left a man and a toddler dead and a pregnant woman injured on Tuesday afternoon.
According to Chicago police the toddler was resuscitated and was on life support at Stroger Hospital. He tweeted at 3:50 p.m. that the boy had succumbed to his injuries and died at Stroger Hospital.

The woman, who is the toddler’s aunt was live on Facebook before being shot while sitting in a car in the 2300-block of S. Kenneth Avenue in the North Lawndale neighborhood.