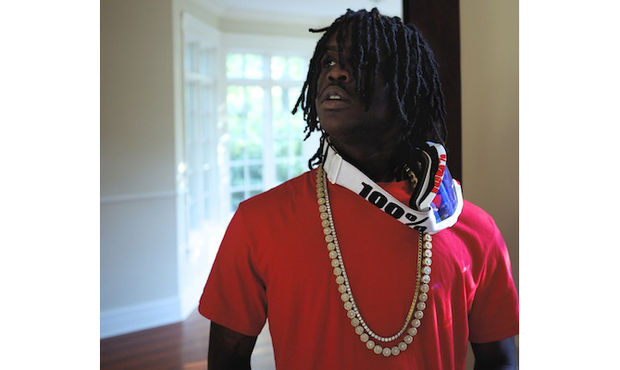 Chief Keef says back rent was not the trigger for his eviction … he tells us he was booted from his apartment because his neighbors just didn’t like him.

TMZ previously reported …  Keef was evicted from his unit in Highland Park, Illinois Tuesday. Sheriff’s deputies escorted him out, and there were reports he owed $11,300 in back rent.