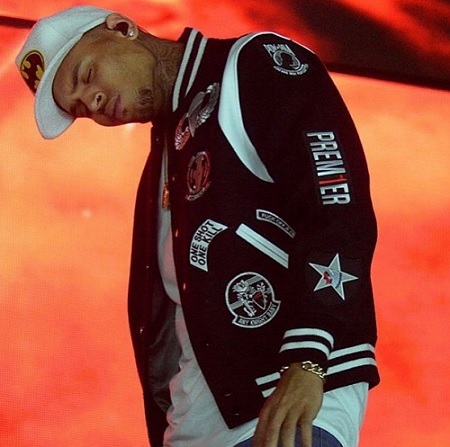 R&B singer Chris Brown is now a suspect in an assault and battery which happened Saturday around 10:00 am in L.A. at the Palms Casino Resort near the Las Vegas strip.

Brown, 26, performed in the city New Year’s Day. A call to the Las Vegas Metropolitan Police Department was made by a women named  Liziane Gutierrez who claimed she attended his private party inside Brown’s suite at the Palms Casino Resort hotel and stuck her cell phone in without security noticing and took a picture of the singer. He reportedly yelled at her, before allegedly punching her once in right the eye, according to TMZ.