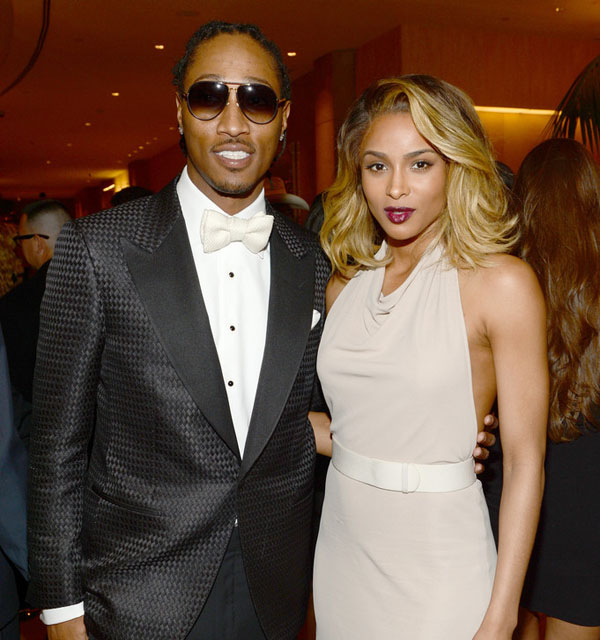 Tmz reported that the couple is back together and now living with each other for the sack of there son Zahir.

Last month Cee Cee called off the engagement after being cheated on by the rapper while he was on tour in Europe, we guess the couple couldn’t   resist being without each other.

Ciara must be willing to overlook the past … since she was the one who claimed Future cheated on her while he was on tour — and then broke off their engagement last month.

We’re told Cee wasn’t interested in a shared parenting situation … saying she believes Future’s a good father and that it’s best for their son if his dad’s there.

Pretty selfless of her, if she really believes he cheated.