They’re going straight to hell – in a pastor’s car.

A couple arrested in connection with the Nov. 1 murder of a Memphis pastor took smiling selfies and photos of themselves kissing — in the holy man’s stolen car.

Lashonda Williams, 24, and Roger Reed Jr., 23, were arrested and charged with first-degree murder and aggravated robbery for the death of the Rev. Don Smith, 57, according to My Fox Memphis.

The Mississippi couple apparently took a joyride in Smith’s stolen 2010 Buick Lacrosse and posted the disturbingly carefree photos — a day after Smith’s body was found ditched on the side of a road — all over social media.

Even police were shocked by the blatant callousness of the couple.

“It just shows how egregious this crime is, you know, that some people, their conscience doesn’t bother them,” said Delando Wilson, Greenville, Miss., assistant chief of police.

“They have been suspected of a heinous crime,” he continued. “To joyride in the victim’s vehicle is pretty heartless.” 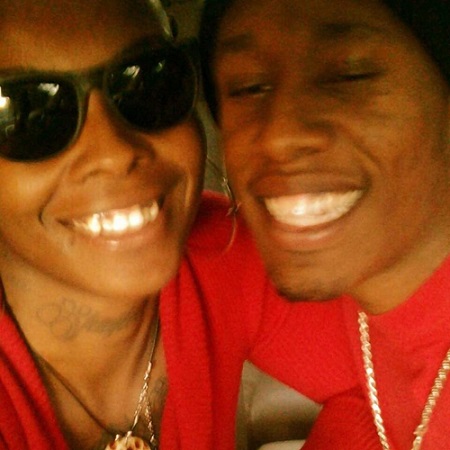 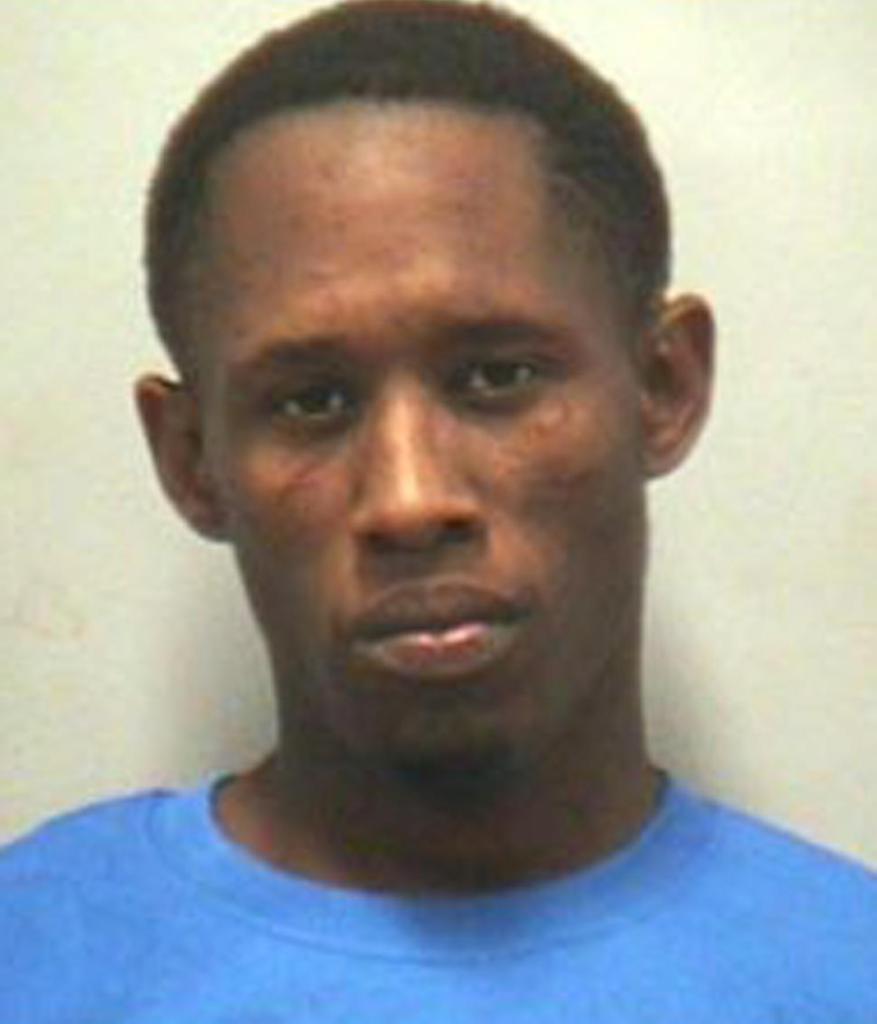 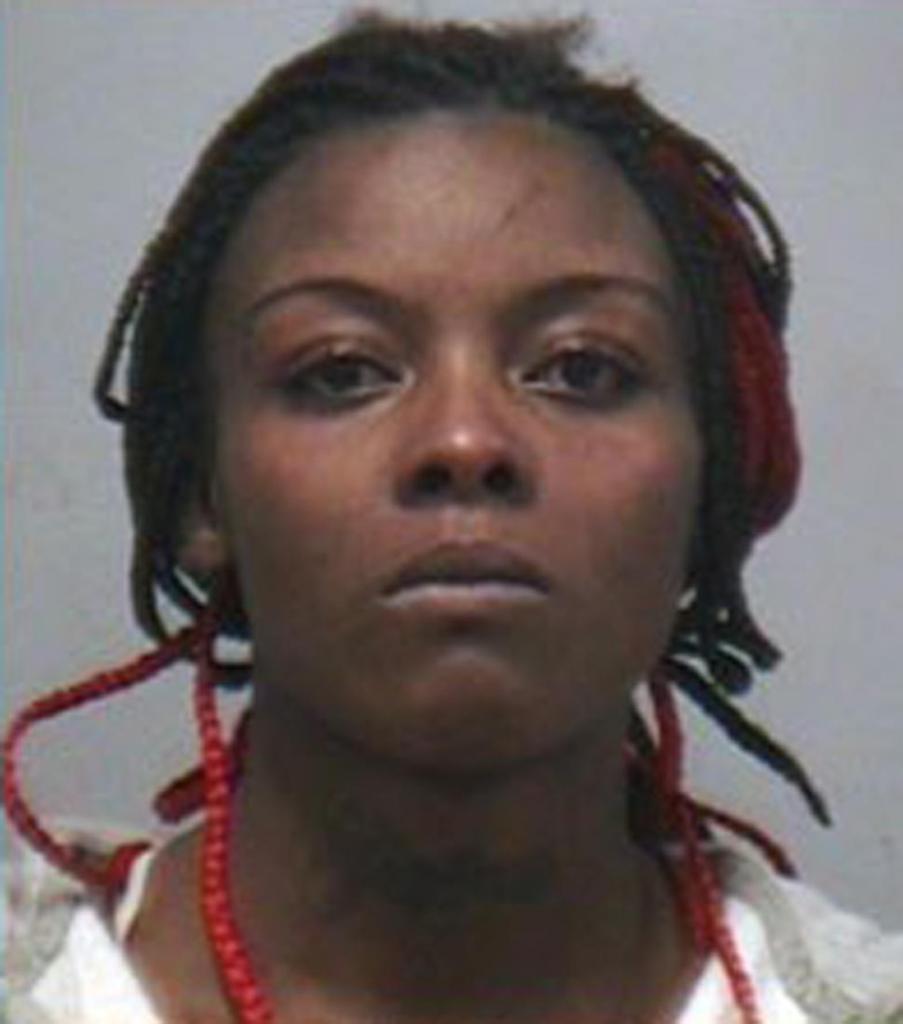 From right, Lashonda Williams and Roger Reed Jr. are charged with first-degree murder and aggravated robbery in the death of the Rev. Don Smith.

The cruel couple was caught in the stolen car in Greenville four days after allegedly murdering the pastor. They are being jailed there until they’re extradited to Memphis, according to authorities.

Memphis has an active homicide warrant for both suspects, said Wilson.

Family members of Smith, who was set to celebrate his 30th anniversary as pastor of Prospect Park Baptist Church, said he likely wanted to help what he thought was a couple in distress.

“The only thing I can see is my daddy trying to help someone in the middle of the night, which is something he would do,” said his