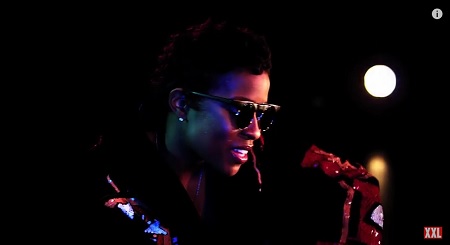 XXL gives us there second video which features Detroit female rapper DeJ Loaf.  After making it big in the rap game from her 2014  “Try Me” hit Dej was one of out of a hand full of upcoming rap stars that made the XXLFreshmen 2015 Class  along with Fetty Wap, GoldLink, K Camp, OG Maco, Raury, Shy Glizzy, Tink,  and Kidd Kidd. 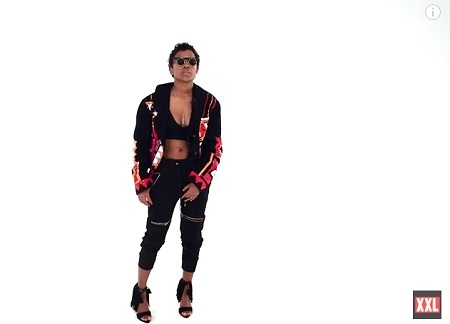