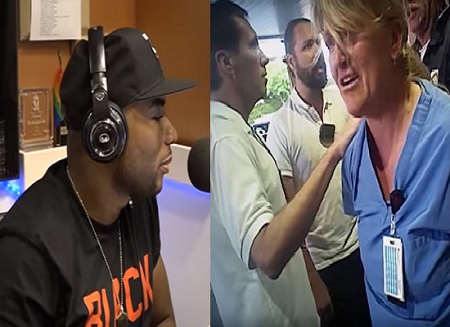 A Utah hospital nurse was assaulted by a police officer last month. The incident occurred after declining to allow the cop to obtain a sample of an unconscious patient’s blood..

It was not allowed because he had neither a warrant nor the patient’s consent, local media reported. One officer, identified in media reports as Detective Jeff Payne, appeared angered and grabbed at Wubbels before gripping her around her torso. “We’re done,” Payne said. “You’re under arrest.”