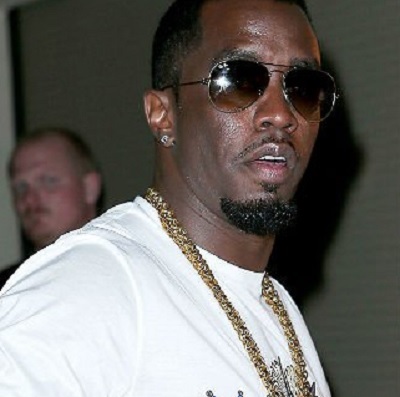 P. Diddy has been arrested for allegedly getting into a fight with a football coach at UCLA … where his son is on the team.

Campus Police took the bad boy into custody on Monday afternoon. Diddy’s son, Justin Combs , is a defensive back on the team. TMZ reports the fight went down at the UCLA athletic facility. One source says an assistant coach was screaming in diddy’s son Justin face on the field.

Diddy watched the whole thing from the sideline.

At some point later, we’re told Diddy confronted the coach in his office and grabbed him Diddy was arrested for assault, and is still in custody at the campus jail

A source connected with Diddy tells TMZ Diddy himself initially wanted to call police, but the phone was taken out of his hands.