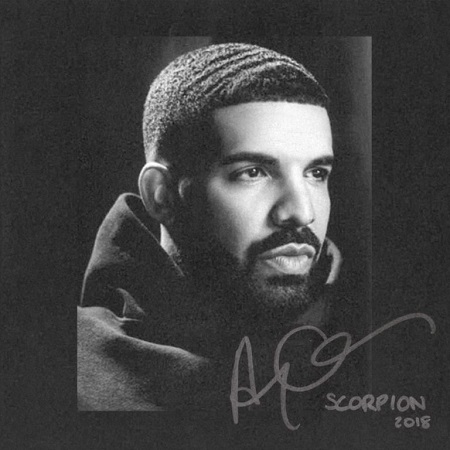 The project comes with 25 tracks and includes 2 of his top singles “God’s Plan” and “Nice For What.”

Scorpion is a 25-song double album, with features from JAY-Z, Ty Dolla $ign, the late Static Major, and Michael Jackson on “Don’t Matter to Me”. Stream below and buy on ITunes. 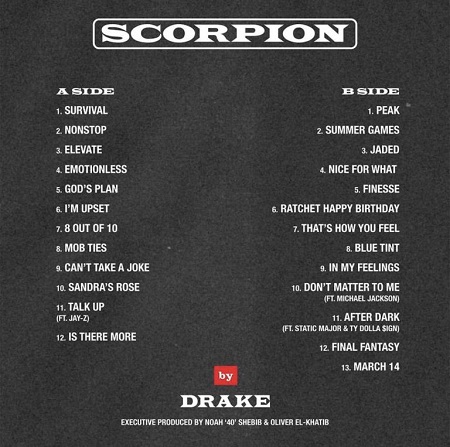