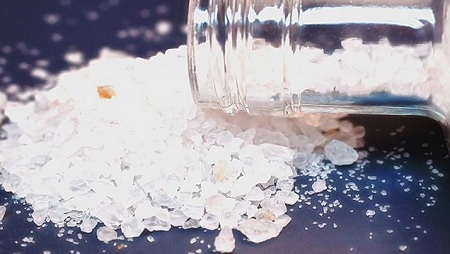 Flakka also known as alpha-PVP has similar chemical make up to other drugs such as “bath salts and cocaine” it is difficult to distinguish the drug flakka from regular gummi bears so advice your children’s not to purchase any gummi bears from friends. This is probably one of the worst drug I have seen in patients in the hospital setting in yrs Drug experts warns people taking the dangerous new hallucinogen ‘flakka’ drug.

The synthetic hallucinogen is scientifically known as Alpha PVP and combines the effects of ‘ice’ – or methamphetamine – and LSD. It is also known as ‘gravel’ and ‘zombie’.

There were rumors the drug was already available in Australia, specifically in Sydney, Mr Leibie said.

The Drug is about  $15 a pop and is already available in Europe and America and had been implicated in balcony and vehicle deaths.