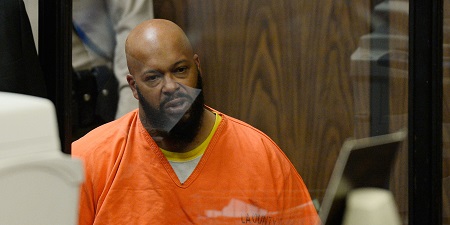 Here is the official 911 call of the fatal Hit and run car crash murder by Suge where Suge Knight hit two men, killing one.
Marion “Suge” Knight appeared in court on Tuesday in Compton, Calif where he pleaded not guilty to murder and attempted murder.

A female witness who was driving bye says she was following the co-founder of Death Row Records and taking photos while on the phonthe operator.

“Two guys are laying down,” she said as she tried to describe the address while the operator asked the name of the city “Compton I think. I just passed by. They were fighting,” the caller stammered. “We tried to follow the truck when we took pictures but we don’t know…”

The operator cut her off, asking for the exact address.

“This car ran over two guys. They were fighting and then, um, he just pulled back and pulled forward and run them over,” the distressed female caller told 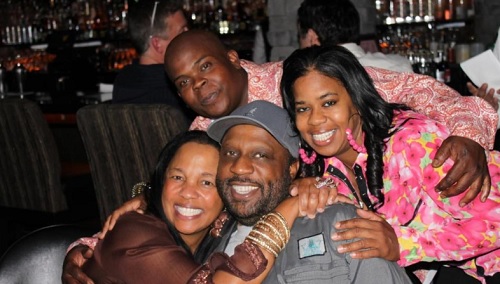 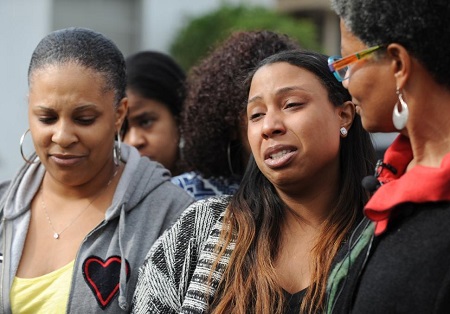 Carter will be laid to rest at Inglewood Park Cemetery

Relatives said Friday that while Carter did know Knight prior to his death, the two men were not close and did not share a business connection.

Police have said that, according to witnesses, Knight allegedly remained in his truck throughout the alleged crime.

Suge entered the not guilty plea and his bail was revoked on Monday after homicide detectives argued he was a flight risk, a candidate for three strikes and someone who might try to intimidate witnesses.