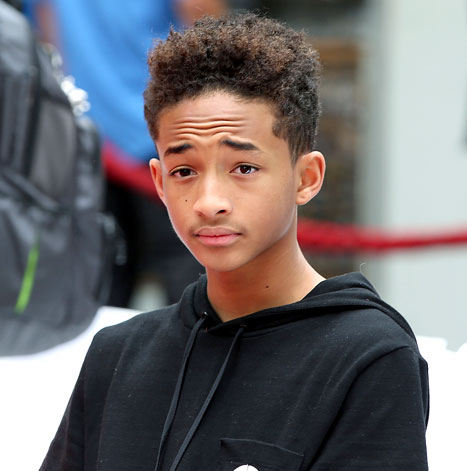 Not True/Rumor
Jaden Smith to Remove Penis Upon Turning 18
Los Angeles — “This is a decision I made on my own, but I hope this doesn’t affect my parents decision to assist me with this financially” Giggled Jaden when he revealed his eighteenth birthday plans. Will Smith son Jaden Smith 16, made the announcement that he would have his male member removed on his eighteenth birthday, because in his words “My p**is doesn’t define me”. “I’m not gay, I’m not straight, I’ll just be a penis-less boy name Jaden” Said Jaden Smith who claims the decision doesn’t make him more or less of a man than any of his male fans. Jaden’s only concern is the decision affecting his career as an actor “I don’t need a p**is to be the karate kid; What’s between my legs shouldn’t determine the length of my acting career”.
WTF: This is the worst story ever to come up with Why? nahadaily.com