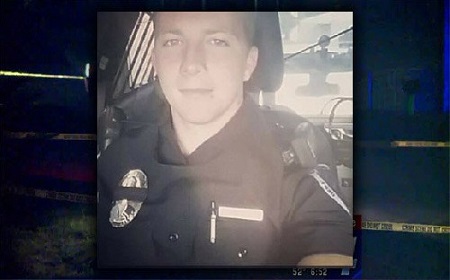 Following the stunning death of an Oklahoma officer, authorities in Pottawatomie County have charged the man believed to be responsible.

On Sunday evening, Officer Justin Terney was shot following a traffic stop for a broken taillight. Officials say Terney was rushed to an area hospital and underwent surgery. Sadly, Terney died on Monday morning from his injuries.

Prior to announcing the charges, Smothermon released the dashcam footage from Terney’s patrol car of the incident.