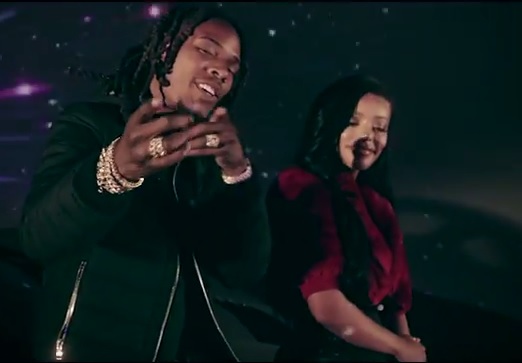 After giving us tons of new music plus his new mixtape “Zoovier“. Fetty Wap delivers his official music video to “Make You Feel Good” as promised.

The New Jersey Trap&B star released this track back in August and has gotten some great feedback off the single..

Wap is gearing up to release his king zoo Album 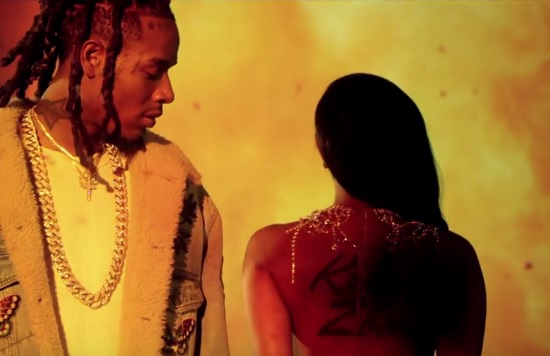