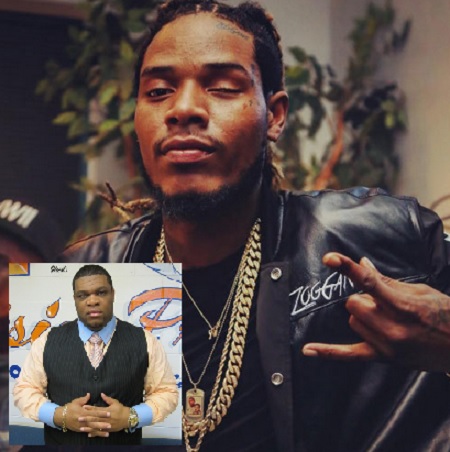 Rapper Fetty Wap wants the City of Paterson New Jersey to attend a protest at John F Kennedy High School after his former high school principal was placed on leave.

Principle Zatiti Moody of  East side High School was placed on leave for allowing Fetty’s “Wake Up” video to be recorded that included drug references and strippers released on April 20 .

The school district has launched a probe into how Fetty Wap was allowed to record the video .

BY Fetty:  “I went back to my old high school because I love my city,” he said. “I wanted to show the students of Paterson that someone who walked those same hallways they walk every day and sat in the same classrooms shown in the video has become successful. If I can do it they can do it too.”