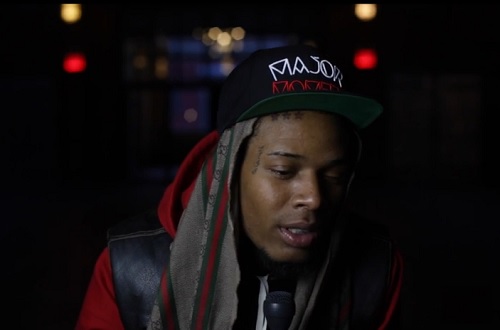 Fetty was really surprised when he drove to New York and got out of his drivers truck, finally realizing he was going to perform live on stage with Kayne was a blessing to him, Wap talked about meeting Pusha T, Big Sean, 2 Chainz, Travis Scott, A$ap Ferg and more.