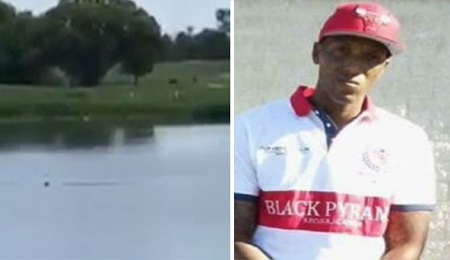 Florida police say a group of teens broke no laws when they were filmed  laughing while they watched a 32-year-old disabled man drown in a nearby pond.

The sickening footage was filmed just after noon on July 9 in Cocoa, Florida, when Jamel Dunn was seen pleading for help while the teens stood by and mocked him, according to Florida Today.

Dunn is heard in the video screaming for help in the final moments of his life as he struggles to keep his body afloat in the water.