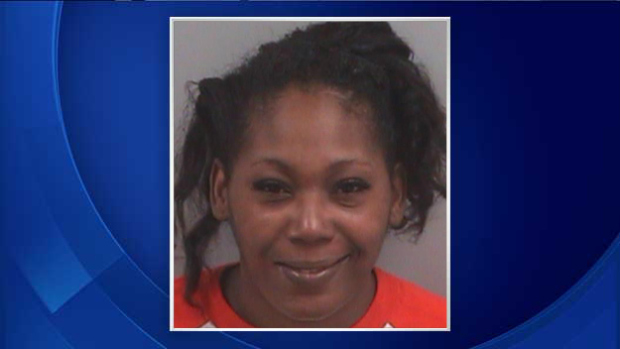 Crazy lady from Florida ends up behind bars on serious charges

30 Yr-Old Ramona Braswell was arrested Saturday by Officers in St. Petersburg after being accused of using a taser on another ladies 3-year-Old child. She faces one count of felony child abuse.

Braswell denied shocked the child, who belongs to a housemate.

The St. Pete woman was released from Pinellas County Jail after posting a $5,000 bond.

Braswell has a history of arrests, including an alleged retail theft in May.