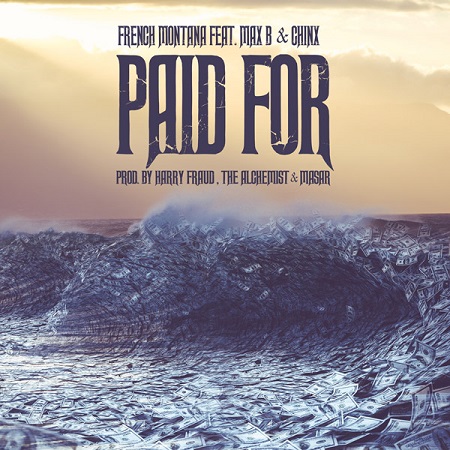 The track is off his Mac And Cheese album that was originally supposed to drop on Oct 14, 2016, but was canceled after unofficially being released two months before the album was set to release.. French is now working on a new project and plans on flooding the streetz soon with music..