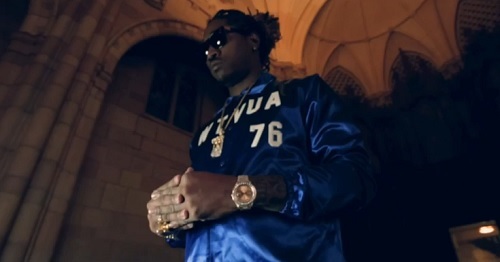 A former bodyguard for rapper Future was murdered inside the Georgia home he shared with his pregnant wife, police said.

The 27-year-old newlywed was at home with his wife when neighbors reported hearing arguing followed by gunshots coming from the house. The couple was expecting their first child, family said.

Future’s Former Bodyguard Was Shot and Killed in Georgia