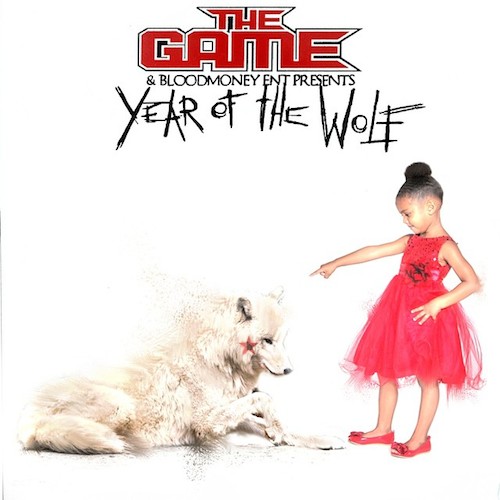 Prod By The Mekanics X OZ, Compton The Game collaborates with Yo Gotti, 2 Chainz, Soulja Boy & T.I for his new track tiled “Really” the track is off of his upcoming “The Year Of The Wolf” album which drops October 14th.