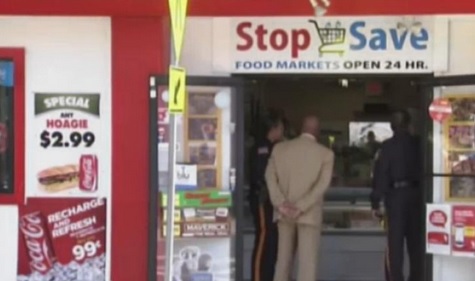 Man Selling Over The Counter Drugs In New Jersey

A grocery store in New Jersey  was selling heroin right over the counter.

The Market on in Pleasantville, near Atlantic City, was under investigation  for 3 weeks, On Friday the state police raided the store

where Authorities found 400 bags of heroin and a large amount of cash, the station reported.

The owner Kamran Khalid, 29, was charged with possession and distribution within a school zone and other drug charges, the station reported.

The store is located on the city’s Main Street, which local officials are working to revitalize. 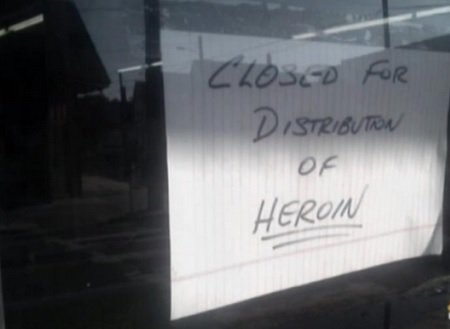