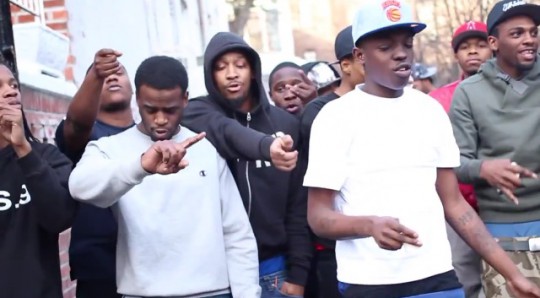 New York rapper Shmoney performed his hit track “Hot Nigga” down in Miami at KODs with the MMG rapper Meek Mill Shmoneys dance started going viral a couple weeks ago on vine at the end of June it had around a half million views now his video has over a millon views on youtube.

Lots of fans have not only watched the dance but they’ve also flocked to its source  music video for a song called “Hot Nigga.” 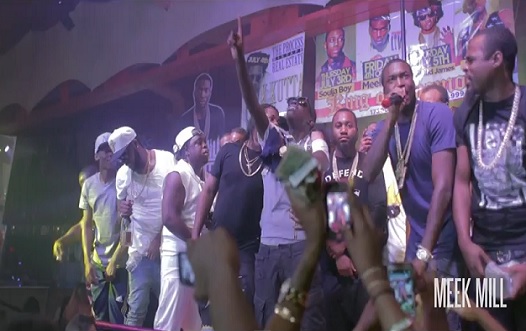 The young rapper from East Flatbush, Brooklyn has major labels everywhere  paying attention to the kid based off the growing success of the one song.