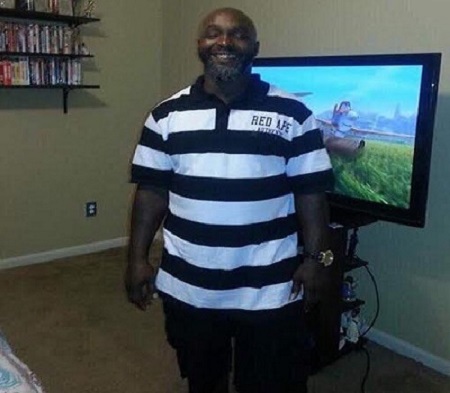 Saturday morning, two Houston police officers shot and killed Alva Braziel on the south side of the city.

Police in Houston killed a black man now identified as Alva Braziel, who was allegedly armed and waving his gun in the air — then pointing it at officers. The two police officers allegedly shot Alva 10 times, according to reports on social media.