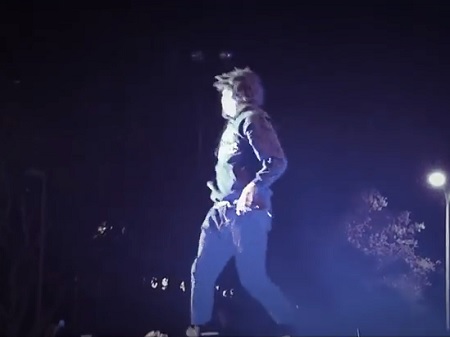 Cole paid homage to hip hop king The Notorious BIG by performing “Hypnotize“! What was believed to be a fan favorite “who dat” performance turned into history in the making when the beat of Hypnotized dropped.