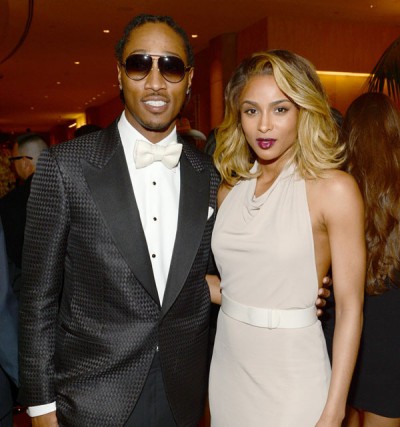 Atlanta rapper Future called off his engagement in August 2014 with R&b singer Ciara along time before any cheating rumors.”

Both Future and CC has been involved in a custody battle for the past year.

Future took to twitter today 1/4/2015 to blast his baby mama over 15k she wants each and every month for Child Support. Look Below 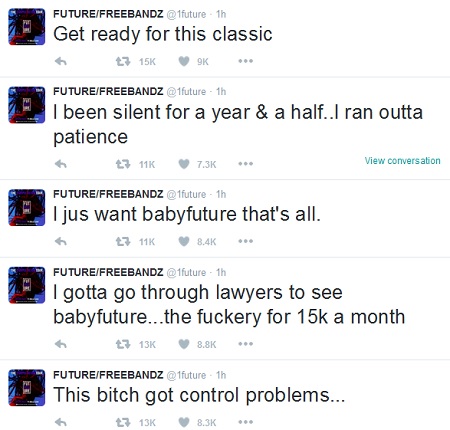