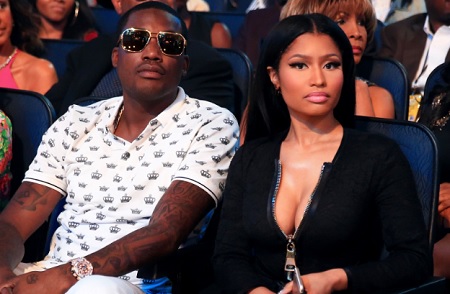 Nicki Minaj and Meek Mill are now officially broken up..

The 34 year old female rapper took to her twitter page today to confirm her and Meek Mill, 29 are separated….Nicki also wrote that she’s going to be focusing more on her music.

A photo posted by Streetaddictz (@streetaddictzofficial) on Jan 5, 2017 at 6:42am PST

Rumors surfaced around social media during the holiday weekend after they didn’t celebrate Christmas or New Year’s eve together.

They were both in Miami at different clubs during the holidays, Nicki performed on a show at the E11EVEN nightclub and Mill was performing just two miles away at the Dream venue. 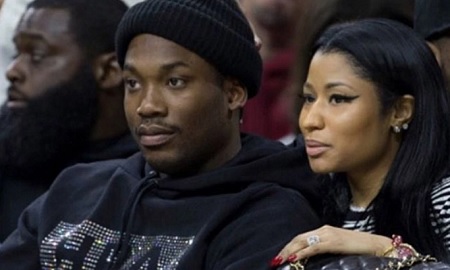