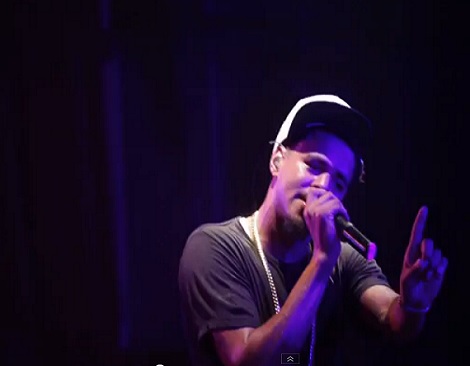 Yesterday, while being interviewed by “Fruitvale Station” and “Creed” director Ryan Coogler at the #MLKNow event, J. Cole was forced to admit that he and his long-time girlfriend Melissa HeHolt had officially jumped the broom!

J. Cole just got forced to admit that he’s married at #MLKNOW pic.twitter.com/qH301f8Txa