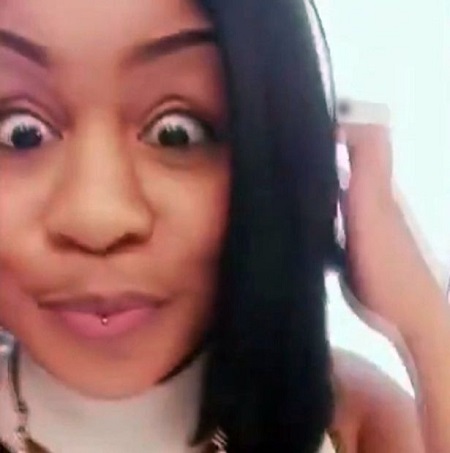 Jacksonville Woman Posts Video of Her Having Sex Inside Courthouse to get out of trouble.

The woman wrote on Twitter: “Had so much fun at court today. Found a way to get my charges dropped…. Ssssssh don’t tell.”

Chief Judge Mark Mahon said he was disgusted by the video’s contents, and the two people involved are not employees of the courthouse.

The Jacksonville Sheriff’s Office Integrity Unit, which looks into operations of court employees, is investigating, but said no one has been charged.