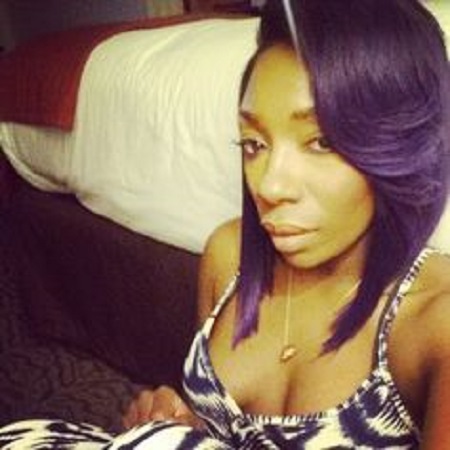 Kalenna -Trap N*ggas (remix). Kalenna Susiebeth Harper known as ,Kalenna, is an American singer-songwriter and record producer from Atlanta, Georgia. She is perhaps best known as a member of the hip hop soul group Diddy-Dirty Money, which also included Sean “Diddy” Combs and fellow singer-songwriter Dawn Richard, until they disbanded in 2012. As of 2014, she is a recurring cast member on the VH1 reality series Love & Hiphop Atlanta, She is a recurring star in season 3 of Love & Hip Hop: Atlanta. During the season, Kalenna released her latest single Murder on iTunes on Tuesday, June 30, 2014. Which will serve as her first single from her debut solo album Black Orchid due in 2015. Now check out this freestyle by her below and tell us what you think?