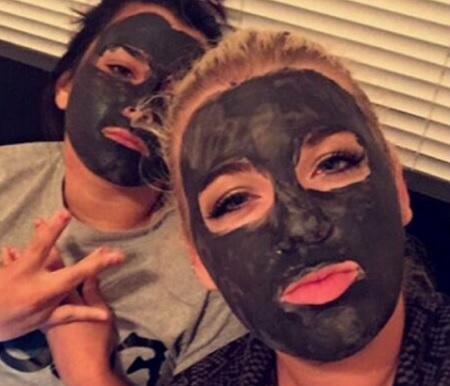 An offensive Snapchat post featuring Kansas State University students, depicting blackface and racist commentary, has gone viral, and the students who posted it are no longer enrolled at the school. The Snapchat post went viral after it was shared on Twitter. Soon after the post went viral, Kansas State’s Vice President of Student Life Pat Bosco released a statement condemning the actions. A screengrab of the Snapchat was also posted on the official Facebook page of Kansas State University, where it continued to spread like wildfire