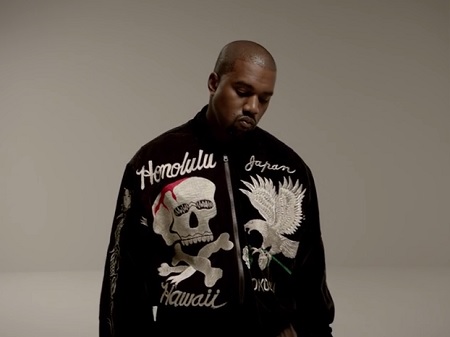 It seems like Kanye West will not be getting released from the hospital any time soon.

It has been reported that Mr West isn’t stable enough to go home…Despite rumors that West would check out after the holiday weekend under the care of his personal physician, people “with direct knowledge of the situation” told TMZ on Monday that West still wasn’t stable enough leave Ronald Reagan UCLA Medical Center in Los Angeles.

Kim Kardashian being robbed in Paris may be one of the reasons for Kanye’s breakdown..

“In the past, he snapped back quickly. This has been going on for years,” an insider told People Magazine.  “In the past when Kanye seemed to struggle, no one took it too seriously. The attitude was more like it was just Kanye being Kanye.” After going through a few rough days, the source says “things would go back to normal. This time is much different.”