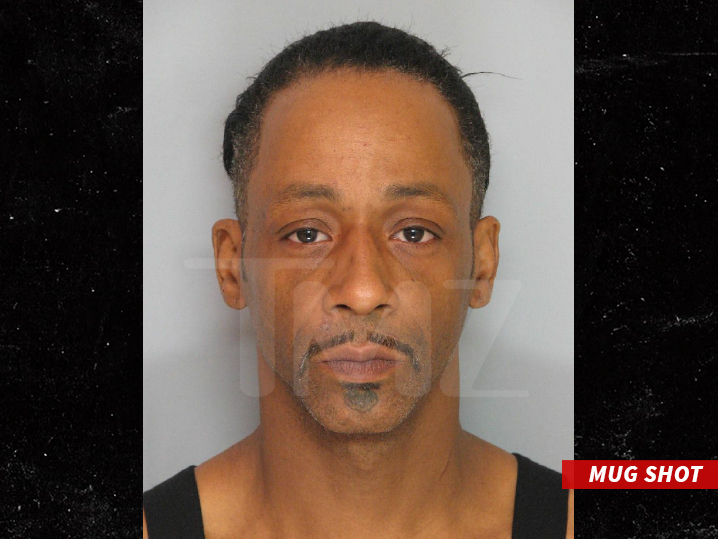 According to TMZ Katt got into a altercation with the employee and it all escalated when he threw a object and punched the worker right in the face.

Willams was taken to a Georgia jail but was later released on a 5,000 bail

Get your shit together Katt