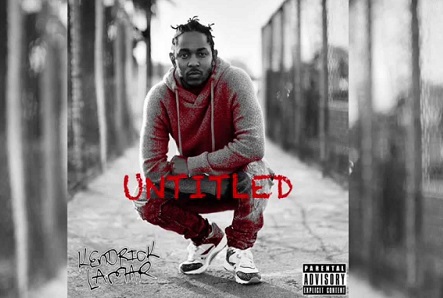 Today Kendrick Lamar takes to his Twitter account to announce his new Album information , Kendrick has yet to to give us the name of the album but he did include the official release date.

Album Expected Release: Mar 23, 2015 on itunes you can Pre-order it here Itunes