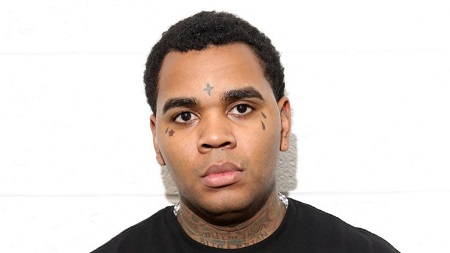 Looks like Kevin Gates will not be getting released from prison today after getting receiving some terrible news .

After serving five months in jail  The New Orleans, LA rapper was supposed to be released today (March 24),  for kicking a female during his concert at Rumor’s Nite Club in Lakeland, Florida.

Kevin Gates tried to defend himself by using Florida’s stand your ground law, but he was ultimately found guilty of battery and sentenced to 180 more months in jail.

As officials at the Polk County Jail were processing the rapper for release, they found an outstanding warrant for a weapons violation.

As of press time, there is no word on how long Kevin will stay incarcerated on the new weapons possession charges.