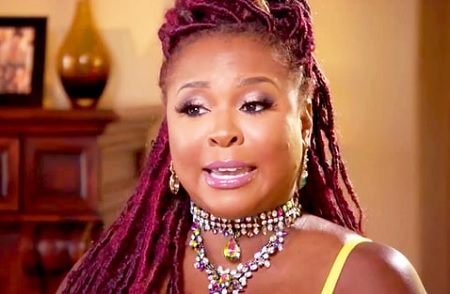 As Kevin Hart’s personal life is thrown into the spotlight amid cheating allegations, his ex-wife has some explosive claims of her own.

The pair were married in 2003. “When I met him, he was selling sneakers,” she told Inside Edition. “He starts to get fame and I’m feeling, okay, well, a little left behind. We grew apart.” She and Hart divorced in 2011 and he went on to marry his second wife, Eniko Parrish, in 2016.