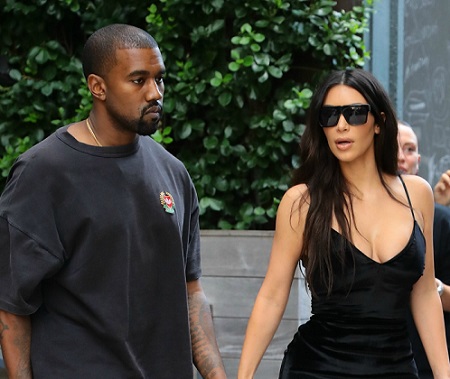 According to TMZ Kim Kardashian and Kanye West is expecting another baby..

Kim and Kanye hired a surrogate because she has a medical condition — placenta accreta — that became extremely serious during her second pregnancy and we’re told it could become life-threatening if she tried to carry another baby to term.