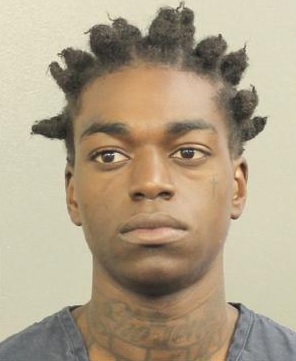 However Black was extradited to South Carolina to face a pending sexual assault charge..

Kodak was accused of sexual battery regarding a February incident in which very little detail has been released, including the name of the victim.

“According to investigators, on or about February 7, 2016, Octave is alleged to have engaged in the sexual battery of the victim at a hotel located at 2120 West Lucas Street, Florence, SC,” said Major Michael M. Nunn, spokesman for the Florence County Sheriff’s Office, in August.