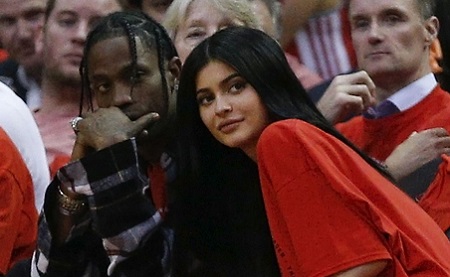 Kylie Jenner’s boyfriend rapper Travis Scott has been arrested on Saturday night during concert in Arkansas for inciting a riot.

According to TMZ The Pick Up The Phone rap-star was met by several police officers at the conclusion of his concert and immediately booked for inciting a riot, endangering welfare of a minor and disorderly conduct after he urged audience members to rush the stage.

There were several reported injuries, including a security guard and a cop, though a source tells TMZ Scott was just attempting to fill empty space he spotted near the front of the venue and meant no harm.

Scott was later released without bail the same night, but this is the second time he’s been busted for sparking a riot. In 2015,

You may have missed